Remember that Science Idol cartoon contest sponsored by the Union of Concerned Scientists? Well the 12 finalists have been announced! Vote for your favorite (my pick below) before midnight on July 23. 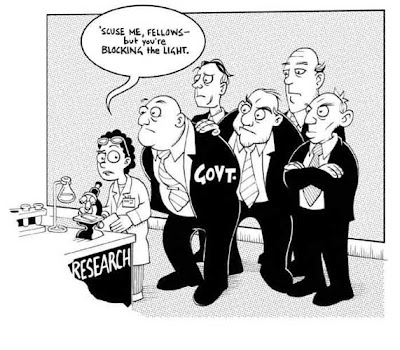 Clever reader Jason sent me a link that just may beat out the site of (fake) sweet tea preferences. This one's a map of every county in the U.S., color-coded to show if residents call their soft drinks "Pop", "Coke", "Soda", or anything else. Best of all: It's based on real data!

Note, please, that most of the country calls soft drinks by the correct name, "Pop" (See map, gigantic chunk of royal blue that spreads from Washington state to western New York, and as far south as Oklahoma).

Apparently, the data was compiled by one Matthew T. Campbell of the Department of Cartography and Geography at East Central University in Oklahoma who, according to their website, received a bachelor's degree in cartography in 2004-2005.

Survey-takers in my Michigan homecounty, Calhoun, where I was born and raised for 17 years, answered in resounding favor of "Pop;" New York City, my current home, prefers to call it "Soda." Percentages below.

P.S. What are these "other" labels? "carbonated beverage"? "soft drink"? "liquid refreshment"? And what's with the east coast of Wisconsin?
Posted by Virginia Hughes at 7:42 PM 11 comments:

There Once Was a Site that Ginny Adored

My latest procrastination site: the Online Limerictionary, from which you may peruse limericks by topic, word, or author. I liked the science ones, 'course...A few favs:

"So you're Schrödinger's lab-mate, no blag?
Does it purr, then?" I purred (not to nag).
And he told me (sly fox)!
Well, he opened the box
And he let the cat out of the bag.

Arterial blood is bright red
As it goes from your lungs to your head.
You might find that it spurts
When you get major hurts—
If it ceases its flow, then you're dead.

The dollar? The pound? Guarani?
No! the "rich" cells all use ATP!
Since it offers a whole
50 kJ per mole,
This here compound's their energy fee. 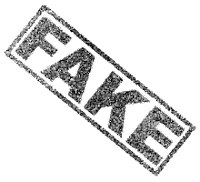 So, a funny coincidence (one of my favorite redundancies of all time) led me to the personal email address of Justin Stimmel, interactive artist and the brains behind that sweet tea map I wrote about earlier today. Turns out that he designed the map for a graphic design project using Flash, and the data was completely made up! As he explains:

Yes I did make the map, and sadly it is fake. I grew up in Arlington, VA...but I went to school at NC State. Several times a year I would make the drive up and down I-95 to DC. After a while I began to plan my rest stops based on whether or not I thought they would have sweet tea. Obviously, I'm a big fan. This went on for a year or two and developed a mental sweet tea map. I was studying graphic design at the time and we had an assignment to graphically map something of interest. Most students choose things like mitosis or the cycle of water, but I knew exactly what I wanted to 'map'. Because it was a student project, and I didn't want to actually contact every McDonalds in VA, made up the data based on my experiences.

Was is more interest, at least to me, is that I did that project in 2004, and it's sat on my personal domain, with no updates, and no visitors for three years. I'm not sure how it suddenly reached the blogosphere, but it's been a welcome spike in visitors.

(Go ahead, visit his site and contribute to that spike.)
Posted by Virginia Hughes at 2:57 PM 10 comments:

Whoa, here's a crazy-interesting way to visualize the Mason-Dixon line: map the location of restaurants that sell sweet tea. The following is a nonscientific investigation into the relationship of Sweet Tea availability and the separation of northern and southern cultures in the United States. An interesting phenomenon exists somewhere in the Commonwealth of Virginia. The northern and urban areas of the state do not generally offer sweet tea in the most restaurants, where as it is a staple beverage for the southern part of the state.

Neurophilosopher had a great post yesterday on the history of trepanation, the skull surgery that's been performed in one way or another since prehistoric times. The money quote:

In his treatises on surgery, Paré also described “trepanes or round saws for cutting out a circular piece of bone with a sharp-pointed nail in the centre projecting beyond the teeth,” and another trepan with a transverse handle. The mechanical cogwheel trepan (above left) was invented by Matthia Narvatio in Antwerp in 1575. The cogwheel was connected to a second wheel which rotated a circular saw that cut through the bone. This instrument was used much in the same way as a modern hand drill - held in one hand and cranked with the other.

Warning: Not for the faint of heart!
Posted by Virginia Hughes at 4:40 PM 11 comments:

Evolution for Everyone (except UD) 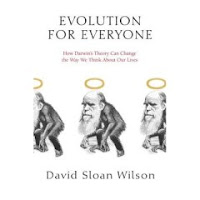 Today, some 54% percent of adults in the United States believe that humans did not evolve from some earlier species. This number is growing—up from 46% in 1994.

That America is getting more and more scientifically illiterate is sad enough. But more sickening is the spin taken by popular creationist blog, Uncommon Descent. (Sorry, I refuse to link to UD as I don't want them to receive even one referral from Sequitur.) UD bloggger scordova says that the Nature review, because it mentions these statistics, puts out "an unwitting slam of Darwinism." Scordova excitedly continues:

The number of non-Darwinists is rising! Pagel then asks this rhetorical question, “Where have the evolutionists gone wrong?”

It's an apt question. And one that should be seriously addressed before another poll is taken, say in 2017, when the percentage of Darwin denialists has grown even higher.
Posted by Virginia Hughes at 6:49 AM 20 comments: 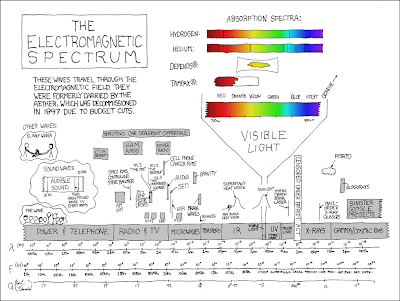 I heart xkcd.
Posted by Virginia Hughes at 7:40 AM No comments: Apologies for the infrequent blogging lately...I've been traveling and working and strolling and boozing too much to give Sequitur much attention. And that continues today...but! Wanted to at least give a quick shout-out to my new favorite blog, Literally which points out—what else?— ridiculous uses of the word "literally." Here's their latest post, a quote from the late Reverend Jerry Falwell:

Someone must not be afraid to say, ‘moral perversion is wrong.’ If we do not act now, homosexuals will own America! If you and I do not speak up now, this homosexual steamroller will literally crush all decent men, women, and children who get in its way … and our nation will pay a terrible price!”

(I, for one, can't wait for that homosexual meme to infiltrate the entire country...just think—better window treatments, mandatory Sunday brunch, AND I wouldn't have to deal with boys. Wink wink ECH.)
Posted by Virginia Hughes at 2:59 PM 14 comments: